Welcome to the Community!

Not sure of value. It's up and down 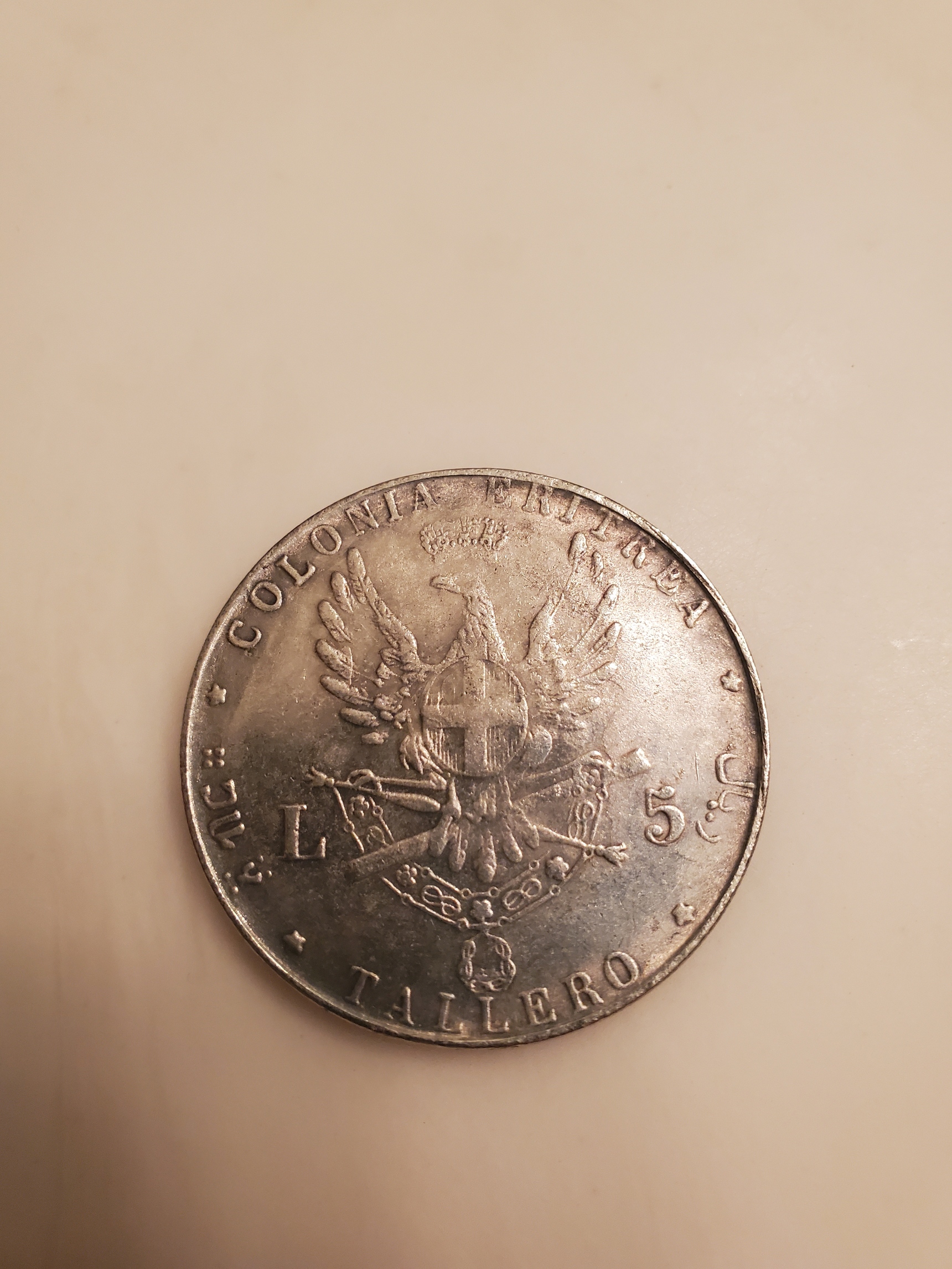 I know it's worn but it seems like it was missed struck. look at the wings on the back. I don't believe it they wore out before the outside edge of them. Is that common?