Welcome to the Community!

Jamaica Bolivia 8 reales 1684 but gold. Finally found the same one online (named above) but can’t find it in gold and mine is gold. 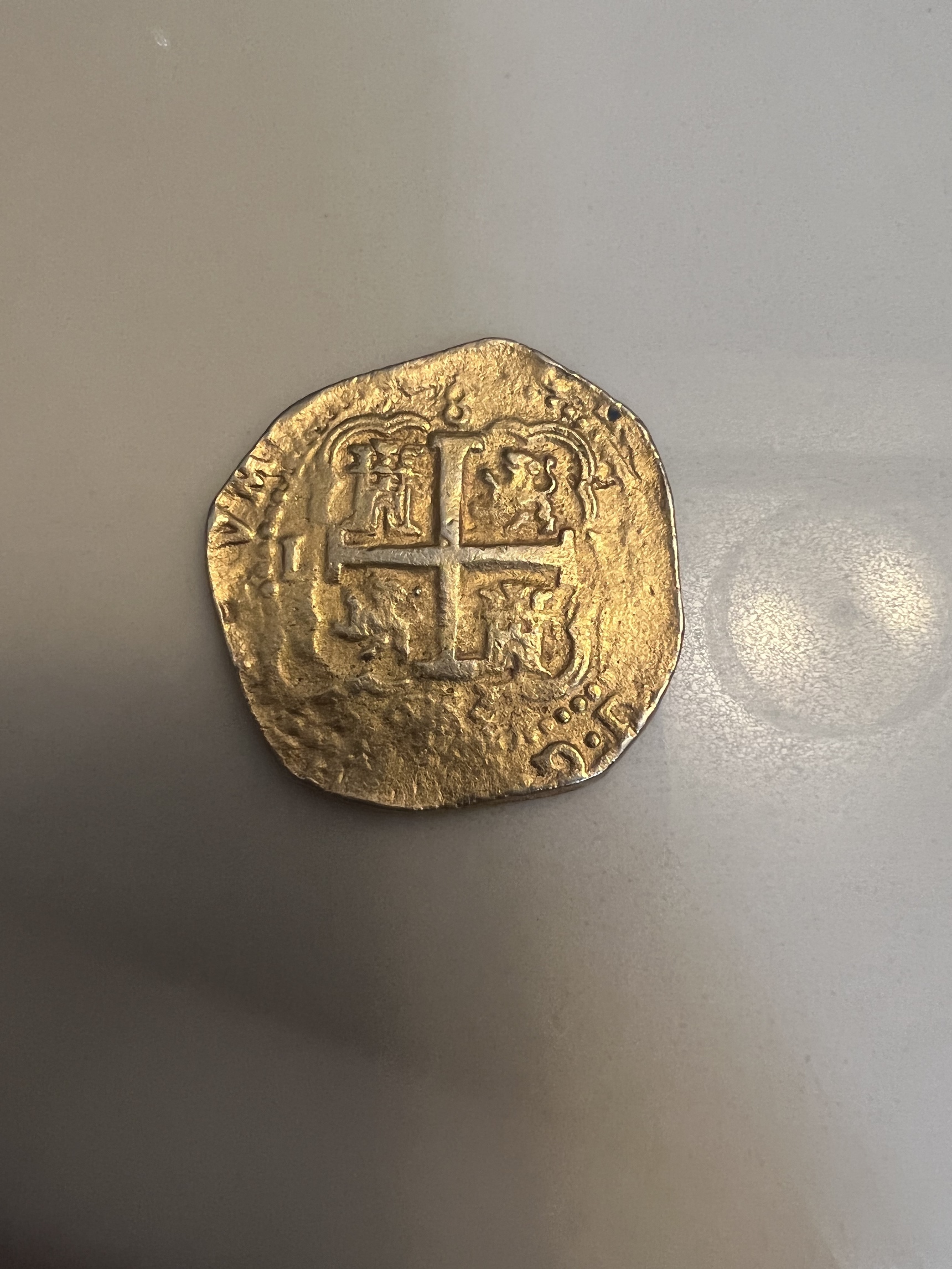